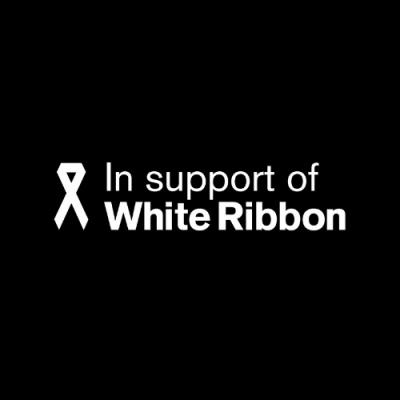 Are You Having A Good Night? (Art Exhibition)

In July 2020 I am having an exhibition at Fremantle Arts Centre, WA exploring threatening and gas-lighting language within everyday (including idealised/safe) environments.

I have been creating artwork that explores language around us since 2005 and have exhibition nationally and internationally. I have works in significant public collections such as the National Gallery of Victoria and the City of Melbourne.

Most of my works are hand-stitched and drawn based on my own photographs and language I collect through note taking and photos.

I have been collecting threatening language directed at myself (and others, particularly women) for years. Sometimes this language is directly aggressive but more often it is couched in defensive declarations and justifications of its non-threatening nature (‘I’m just being friendly’).

Alongside some individual works this exhibition will include three hand-stitched triptychs - Three vivid tropical and three bush landscapes that the signage is embedded in. The works reflect the utter everydayness of power and appeasement in a #metoo moment. This is the first of the triptychs http://michellehamer.com/works/are-you-having-a-good-night#&gid=1&pid=1

I am also planning to create an interactive work which will allow people walking over it to trigger sound/language which reflects the type of language said to women everyday.

I'm hoping through this exhibition to inspire conversations about the everydayness of threatening language and how embedded and systemic it is.

WA Women's Health & Family Services suggested connecting in with White Ribbon and I'd be happy consider further fundraising/awareness/workshop events around this exhibition. I am Melbourne based but will be in Perth for the opening and ultimately hope to exhibit the works at other venues around Australia.

The event will ultimately be open to the public but at this stage I'll leave it private as I was hoping to make contact with the right person about it.

Half way to goal

Got some questions about events and fundraising?